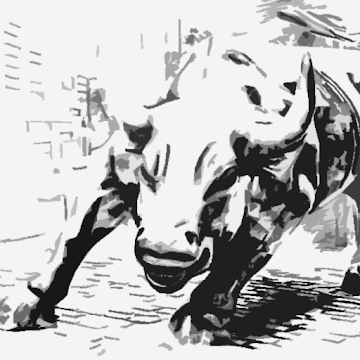 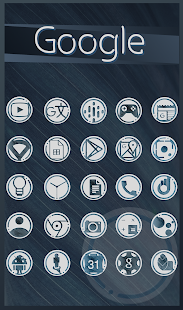 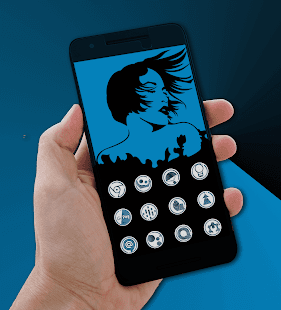 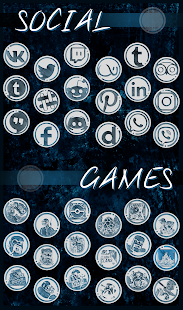 We asked, you told us!

FEATURES
• 9 390+ icons and counting...
• 10 590+ app activities
• Icon mask for unsupported icons with a blue color to get a great harmony with all icons
• Regular updates
• All requests will be included!
• 28 Clock widgets
• Dynamic calendar support: contact us to ask support for your favorite calendar!
• 200 wallpapers

ICON REQUEST
Free: up to 5 icons per update
Premium: 4 options and support our work!

★★★If you are happy with our Android apps, please consider leaving a review to help us. Thank you!!!★★★


LAUNCHER COMPATIBILITY
We use Candybar as a base to get a dashboard. Several launchers are mentioned as compatible but here is below a more precise list based on my own experience. I tested all these launchers manually.
Please tell me if I made a mistake or if you tried other launchers, thank you!

1 - FULL SUPPORT
Note: you can apply the icon pack from the dashboard and all features are working as expected
ADW launcher, Nova launcher and Smart launcher

2 - ALL FEATURES BUT THEY HAVE TO BE APPLIED FROM THEIR OWN SETTINGS
Note: all features are working well but you will have to apply the icon pack from the settings of the launcher. Not a big deal :-)
Evie launcher and Hyperion launcher

4 - THEY ONLY SUPPORT ICON PACKS, NOTHING ELSE. POOR USER EXPERIENCE.
Note: Both icon masking features won't work. Depending on the launcher, I've been very disappointed. Please do not blame us if you are using these launchers. We can't do anything…
Either the default shape of the icon mask is not applied or it's applied above the original icon so we no longer see it…
Action launcher, Holo launcher, Poco launcher, Blackberry launcher, GO Ex launcher Z, C launcher, Apex launcher classic, Arc launcher, ASAP launcher, Ceri launcher, Line launcher (dodol), Galaxy S launcher, KISS launcher, Lean launcher and Rootless Pixel launcher.

About Arc launcher and ASAP launcher, users have to unlock the premium features to apply an icon pack so I have no idea if the icon mask works.